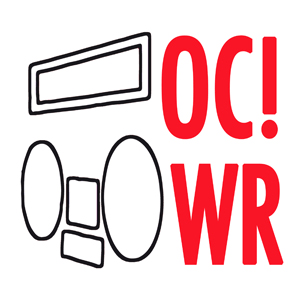 OC!WR is a web radio and an international platform of carefully selected eclectic music based in the cultural district of the Manifattura delle Arti in Bologna. Since September 2016 it broadcasts live in streaming from the basement of GALLLERIAPIÙ. Every day local and international artists give life to a schedule as articulated as the visions and experiences of its protagonists. In addition to the radio schedule, we regularly present and host cutting-edge, interdisciplinary, performative, relational and participative projects and productions. From a research in the field of live act and sound, OC!WR focused on the realization of live events (performances, environments, concerts, live media, with unique dates, productions and previews) presented both by prominent personalities of the contemporary scene and new independent realities. OC!WR acts in a crucial moment when there is a strong need to broaden the public debate around the topic of mass communication and in particular about the production system in the music and entertainment fields; showing a way in which media can be rethought and proposed without speculative aims in favor of freethinking while raising awareness.

Listen to OC!WR, perlentaucher and Many Other Stations from Around the World with the radio.net App