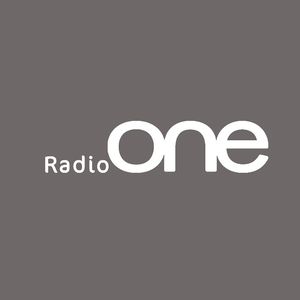 ONE FM broadcasts in Kurdish & Arabic & Syriac languages.\r\n\r\nWork and purpose : \r\n⇒ ONE FM discusses the Syrian issues in its own policy and keen to perform different points of view in its programs. \r\n⇒ ONE FM aspires to be a voice that supports democratic values and justice, promotes a culture of tolerance and brotherhood, and renounces all kinds of violence and retaliation. \r\n⇒ Offers its listeners an open platform for all components and colors of the Syrian society and through integrated package of social, cultural and entertainment programs, with special concentration on women-interest issues , children and human rights. \r\n⇒ Commits to interaction and communication with listeners through its entire programs.

Listen to ONE FM , BBC Radio 2 and Many Other Stations from Around the World with the radio.net App