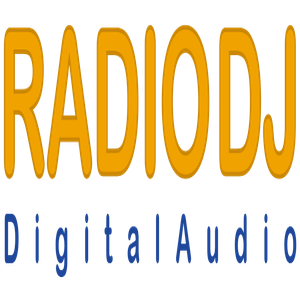 About Radio DJ Track to Track

Radio DJ 98,2 was born on the beginning of August 2006. The idea to build such a radio profile came after seeing that in the Albanian radio stations market was missing a dynamic energetic radio station. The profile of this radio station is based on house and rhythmic music as the youth is found of it. We planned to make Radio DJ 98,2 a radio for a target group of an age of 12 – 35 years old… so we built a NON STOP RHYTHM radio station and we called it RADIO DJ, a name which fits with the profile of the music of the radio. Radio DJ 98, 2 became in a short period a much known radio station not only on the coverage signal area, but even further. This happened especially from the youth that found on a radio Station the rhythm they were looking for. The selection of the music on Radio DJ is another point of success. We’ve chosen from the beginning a foreign DJ to select the Music on the Way that we could bring to the Albanian Listeners a different way of selecting and playing music. This choice was DJ DIAMOND a very known and successful DJ. Now Radio DJ 98,2 is one of the youth popular radio stations in Albania. Broadcast range: Tirana, Durres, Fier.

Listen to Radio DJ Track to Track, Heart London and Many Other Stations from Around the World with the radio.net App