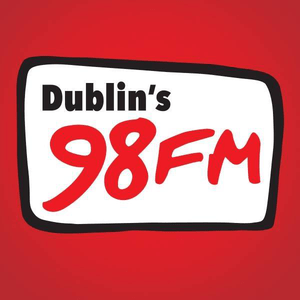 Since 1989 you can listen to 98FM live as a commercial radio from Dublin. The radio station 98FM has won many PPI and IMRO radio awards. And not only the station, but also the programs, as well as the presenters of the last 15 years. The station's refined and unusual programming is designed to convey the sparkling attitude to life in the capital of Ireland. With the help of energetic talk shows and rousing pop music from the charts and the last decades, the whole thing is reinforced.

Listen to Dublin's 98FM, Spin 103.8 and Many Other Stations from Around the World with the radio.net App