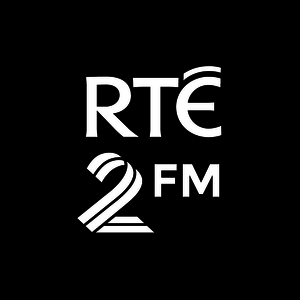 Since 1979, they have been able to listen to RTÉ 2FM live and is known as Ireland's second national radio station - right after its parent station RTÉ Radio 1. The station belongs to Raidió Teilifís Éireann, Ireland's national public service broadcaster. The station's programming is intended to target the younger age groups and thus cover listeners not covered by its parent station. To ensure that this goal is achieved, the talk shows discuss lighter topics, while the music program also features more dynamic pop songs as well as the freshest and crunchiest hits from the current charts. In addition, the station presents itself as a representative and platform for Irish talent to be a springboard for the national market. This is to be facilitated by major festivals and live music. Through the show 'FM Breakfast with Doireann, Donncha and Carl', RTÉ 2FM gives its listeners a good start to the day. On weekends, this show is replaced by 'Weekend Breakfast with Beta Da Silva'. The always cheerful program is highlighted by Bláthnaid Treacy's show. With 'The National Chart Show' a selection of the 30 hottest-biggest tunes is played.

Listen to RTÉ 2FM, RTÉ Radio 1 and Many Other Stations from Around the World with the radio.net App