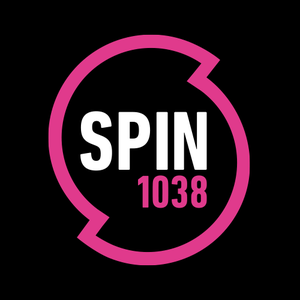 SPIN 1038 live as online radio, was founded in 2002 and is a commercial local radio station operating from its studios in Dublin. For the dynamic age group from 15 to 24, the station builds its program structure with a lot of fresh pop music, mainly from the Top 40. In special shows, the music offer is expanded with alternative styles such as house, urban, indie. The bonus in the shows is Irish and Irish alternative music. In order to convey heavy topics more easily to the youthful audience, the chatter is kept refreshing and lighthearted. Hourly, the station informs through short news with local, national and international news, sports, traffic and weather reports.

Listen to Spin 103.8, RTÉ 2FM and Many Other Stations from Around the World with the radio.net App