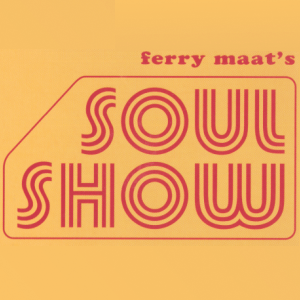 Ferry Maat started his 24/7 internet station on May 13 / 2015. Daytime contents Classic Soul as heard through the years on the famous Soulshow in The Netherlands, as well as some new material. Every night at 20:00 CET you can listen to a Soulshow aircheck, an original recording from the 80s. The weekend is called FREAK-END with lots of USA-import tracks and 12-inches from the past, Soft Soulshow en Mixing Masterclass. Soulshow Radio = Classy Soul- and Danceable Music! The Ferry Maat Soulshow, the legendary weekly radioshow in The Netherlands, started in 1973 and was aired by great radiostations like Radio Northsea International, Tros Radio 3, Radio 10, Hitradio, Radio 538, Radio Veronica, Arrow Jazz FM and Sublime FM. Now Soulshow Radio is 24/7 on air with classy classics - & new soul/dance tracks.

Listen to Soulshow Radio, Soulfunky Radio and Many Other Stations from Around the World with the radio.net App